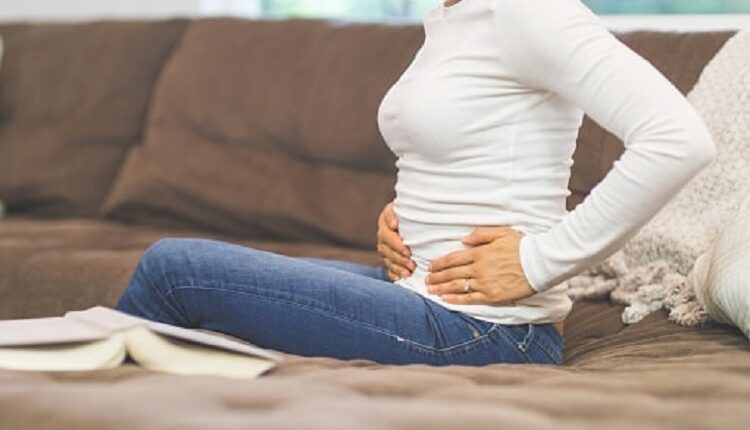 Causes Of Pelvic Pain In Women

Pelvic pain is defined as pain in the pelvis area, composed of bones, muscles, nerves, ligaments, and reproductive organs. It is a condition that affects many women worldwide. One in four women experience this at some point in their lives, and it can be a chronic disorder for some people. It can be debilitating and significantly affect the quality of life, but various treatments help alleviate the symptoms. There are also different types of pelvic pain that a woman can experience. The three main types are vulvodynia, endometriosis, and adenomyosis. If you have trouble with pelvic pain, you should see a Memorial City pelvic pain specialist for early treatment. Here are some of the most common causes of pelvic pain.

Endometriosis is a disorder in which the tissue that forms the uterus lining (the endometrium) grows outside of the uterus, especially on the ovaries, fallopian tubes, and other pelvic structures. The misplaced tissue continues to act normally by building up and breaking down each month. The blood and tissue from this process have no way of leaving the body. In addition, it can cause scar tissue and adhesions.

It occurs in an estimated 10% to 15% of women worldwide. It can be found in teens, although frequently it is not discovered until a woman is between 25 and 35 years old. If you have endometriosis, you may experience chronic pelvic pain, infertility if you don’t get pregnant after a year of trying, painful menstruation and bowel movements, lower back pain, etc.

Ovarian cysts are fluid-filled sacs that form on or in the ovaries. Ovarian cysts are common, especially during a woman’s childbearing years, but they can also happen to women before menopause. These cysts may be isolated or indicate another disease, such as endometriosis. Some jagged or irregular ovarian cysts can be very painful.

A uterine fibroid is the growth of smooth muscle in the uterus. It occurs in up to 30% of women, although most undiagnosed cases. A fibroid that grows outside the uterus is called an extrauterine fibroid. Fibroids that grow inside the uterine cavity are then called intrauterine. These can cause pain and pressure and may even contribute to infertility. They also need to be removed if they grow too large, as they can cause bleeding and damage organs such as the bladder or bowels.

A pelvic inflammatory disease (PID) is an infection in a woman’s reproductive organs. It can affect the uterus, fallopian tubes, and ovaries, resulting from sexually transmitted diseases like chlamydia or gonorrhea. It may also be due to bacteria that ascend from the vagina and cervix during childbirth or inserting instruments into the uterus.

To summarize, pelvic pain is a common disorder that affects many women worldwide. The three main types are vulvodynia, endometriosis, and adenomyosis. Common causes of pelvic pain include endometriosis, PID, uterine fibroids, and ovarian cysts. If you have been experiencing pelvic pain, please consult a pelvic pain specialist so that you can start early treatment to help alleviate the symptoms.

All You Should Know About Neck Lifts