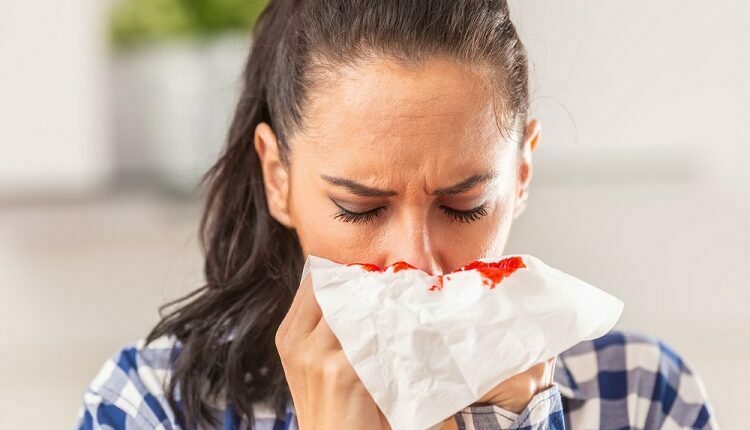 Uterine fibroids are non-cancerous growths that develop in the uterus. They’re ubiquitous, and most women will develop at least one fibroid during their lifetime. Fibroids can vary in size, and some can grow to be very large. While they’re usually not cancerous, they can cause heavy bleeding due to their size and location. If you have a fibroid, your doctor may recommend surgery to remove it.

Polycystic ovary syndrome (PCOS) is a condition that affects the ovaries. It causes the ovaries to develop tiny, fluid-filled sacs called cysts. Women with PCOS may have irregular periods, heavy bleeding, and other symptoms. PCOS is a hormonal condition that can be treated with medication, lifestyle changes, and surgery.

Miscarriage is the spontaneous abortion of a pregnancy. A problem with the fetus usually causes it, and it can occur at any stage of pregnancy. Miscarriage can cause heavy bleeding, pain, and other symptoms. If you’re miscarrying, you may also experience light bleeding or spotting. If you’re having a miscarriage, it’s essential to seek medical attention immediately.

Intrauterine devices (IUDs) are small, T-shaped devices inserted into the uterus to prevent pregnancy. IUDs are very effective, but they can cause complications such as heavy bleeding. If you have an IUD, it’s important to see your doctor if you experience heavy bleeding or other symptoms. A gynecologist can remove the IUD and treat any further complications.

Bleeding disorders are conditions that affect the way the blood clots. They can cause heavy bleeding, easy bruising, and other symptoms. If you have a bleeding disorder, your doctor may recommend medication or surgery to treat it. You can also relieve symptoms through lifestyle changes, such as avoiding alcohol and taking over-the-counter medication.