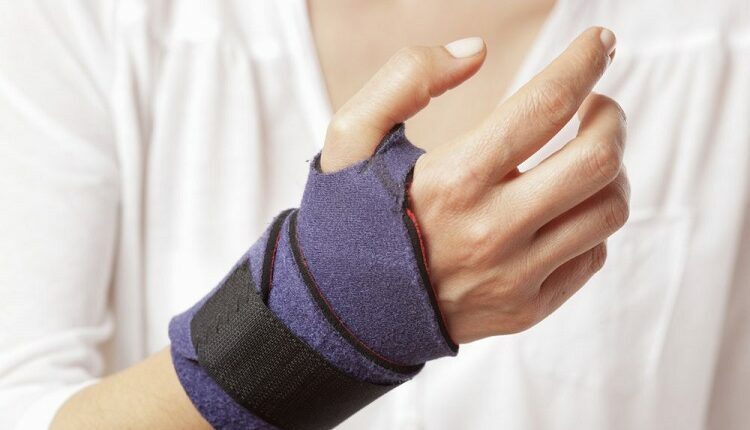 Carpal Tunnel Syndrome is the compression of the Median Nerve, which leads to a tingling sensation or numbness of fingers. The median nerve is a thick nerve that starts from the neck, goes through the shoulder, and ends at the fingers of each hand. It allows people to feel sensations in different parts of their bodies. Carpal Tunnel Syndrome is a condition that primarily affects people who perform delicate activities like sewing, typing, and playing musical instruments. People with this disease often complain about pain at night while sleeping due to the extension of their fingers, which further influences or limits their daily activity. This article will learn all there is about carpal tunnel syndrome and why you should see a specialist in treating carpal tunnel syndrome in North Austin if you have any symptoms.

The most common symptom of carpal tunnel syndrome is a tingling sensation in fingers with or without pain. This often happens at night while sleeping due to the extension of their fingers. The person can also feel numbness and weakness in their hand with pain in the shoulder, neck, and arm. If left untreated, the symptoms will worsen, and carpal tunnel syndrome will also cause problems in daily life.

Doctors use several tests to diagnose carpal tunnel syndrome. One of the most common tests is for doctors to ask the person about symptoms, and if the symptoms match with that of carpal tunnel syndrome, they perform a few more tests. The doctor may also advise a test called electromyography or EMG, which is used to check the health of muscles and nerves. Another test is the nerve conduction study which involves passing small electric currents through the body’s nerves to check their health. If this condition is caused by diabetes, doctors recommend an ultrasound scan of the carpal tunnel.

To relieve pain and swelling, doctors usually prescribe anti-inflammatory and nonsteroidal medications like aspirin and ibuprofen. Steroid injections which are injections of corticosteroids around the median nerve, are also an effective treatment option for people suffering from mild symptoms of carpal tunnel syndrome. Mild physical therapy is also an effective treatment for carpal tunnel syndrome. Doctors recommend wearing a splint at night to keep the hands straight and prevent the person from extending their fingers while sleeping.

Patients with mild symptoms can get rid of this disease by following a few simple steps. They can take frequent breaks during typing or sewing and keep their hands straight while working. People suffering from this disease should avoid sleeping with their hands in flexed, forced positions. Patients suffering from carpal tunnel syndrome must not lift heavy objects as it can aggravate the condition.

In summary, Carpal Tunnel Syndrome is a condition that mainly affects people who perform delicate activities like sewing, typing, and playing musical instruments. There are various treatment options for this disease that one should use if the symptoms of carpal tunnel syndrome start to appear.

Causes, Symptoms, And Treatment Of Vertigo